The number of monkeypox cases in the United Kingdom has risen to 366. In the meantime, the survey has found that intimate contact appears to be the main route of transmission. The UK Health and Safety Agency (UKHSA) released the first technical information about the epidemic on Friday. In the past, she conducted extensive interviews with patients so that healthcare professionals could better understand transmission and determine how to target interventions. 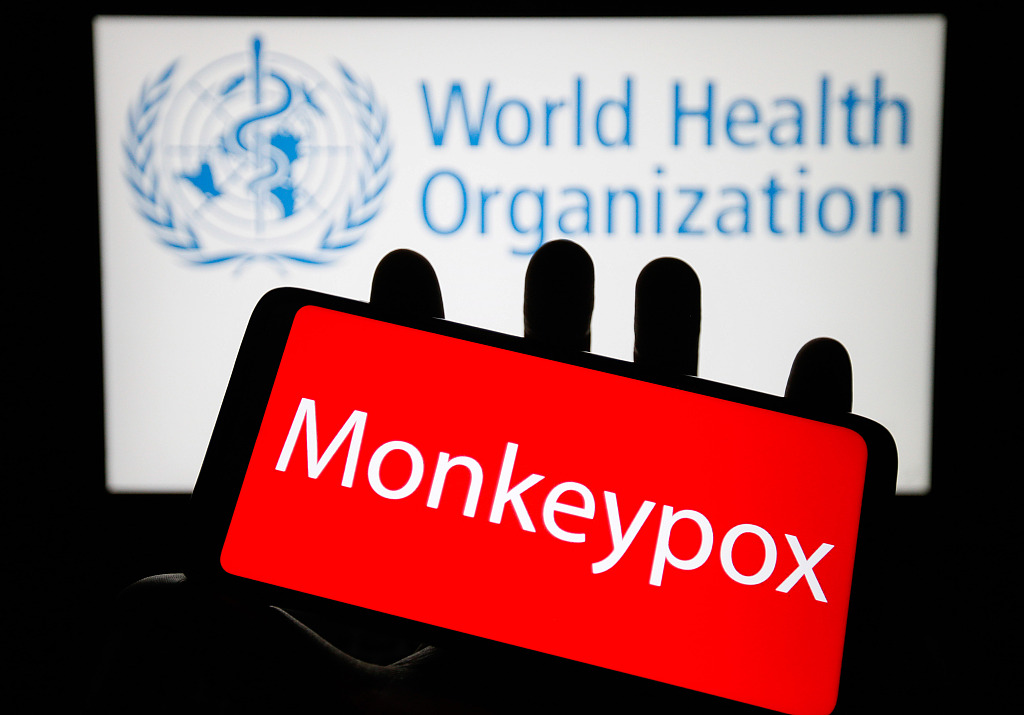 Professor Paul Hunter of the University of East Anglia told Xinhua on Saturday that the UKHSA briefing had highlighted the risk of the disease spreading. “Monkey pox seems to be transmitted almost exclusively through close and intimate contact,” Hunter said, “so people should avoid contact with people who may be infected, especially if they have a rash.”

The UKHSA reported in its week-end update that a further 43 cases of monkeypox were found in England, another in Scotland and another in Wales. This has increased the total number of confirmed cases in the United Kingdom as of June 9 to 366. There are currently 348 confirmed cases in England, 12 in Scotland, two in Northern Ireland and four in Wales.

According to the agency, 81 percent of the cases surveyed took place in London, with 99 percent being men. The median age of confirmed cases in the United Kingdom is 38 years.

Of the 152 men interviewed, 151 said they were gay, bisexual, or men who had sex with men, or said they had same-sex contacts. 75 cases indicated that they had traveled abroad in the last 21 days before the onset of symptoms, of which 59 went to Europe.