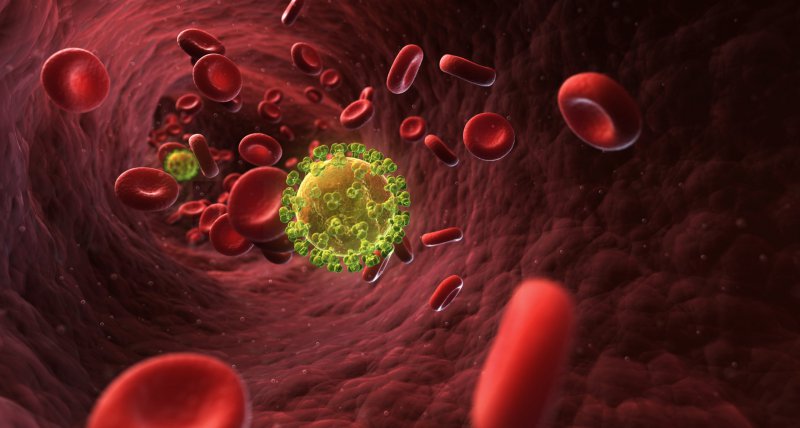 In both groups, HPV-induced cancer is more common in the United States (and probably in Europe) than cervical cancer in women (7.5 / 100,000 person-years). Regular screening of this risk group could therefore be useful.

As with gynecological cancer screening, screening would specifically look for cancer precursors. As with cervical cancer, a “low grade squamous intraepithelial lesion” (LSIL) – formerly known as CIN1 in cervical screening – initially occurs, which can develop into a “high grade squamous intraepithelial lesion” (HSIL), which gynecologists also call CIN2 / 3 and which is the reason for treatment.

The US National Cancer Institute has been researching in recent years whether early removal of HSIL can prevent the development of rectal cancer. The phase 3 study included 10,723 people living with HIV aged 35 and over at 25 centers in the United States. HSIL was found in 4,459 participants during high-resolution anoscopy.

These were then randomized to immediate treatment or active observation. The treatment for most patients consisted of outpatient electrocautery, in which heat was used to destroy the lesions. Both groups underwent follow-up anoscopy every 6 months to detect and eliminate cancer in a timely manner.

Joel Palefsky of the University of California, San Francisco and his colleagues found a 57% lower rate of progression, which was significant with a 95% confidence interval of 6 to 80%.

According to Palefsky, the results clearly support the screening and early removal of HSIL, which was associated with only minor side effects in the study: only 7 of 2,227 patients had serious treatment-related complications such as abscesses (3 patients), pain (3 patients) or skin ulceration (1 patient) after topical application of fluorouracil, an alternative treatment to cauterization. © rme / aerzteblatt.de