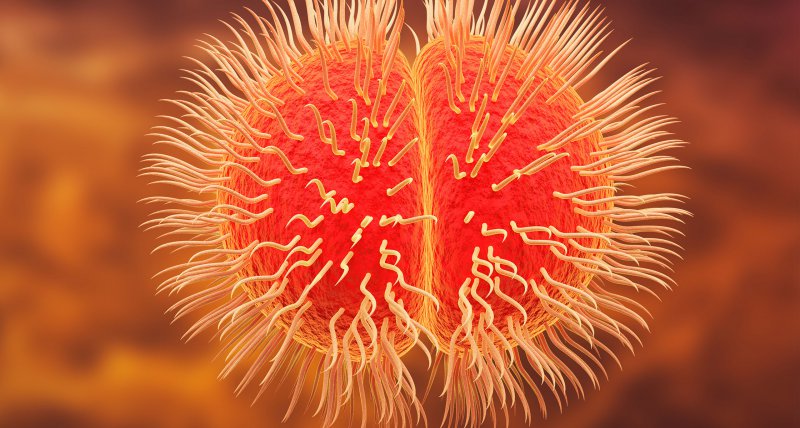 Atlanta – Florida has seen an outbreak of meningococcal disease among men who have sex with men (MSM). So far, according to the Centers for Disease Control and Prevention (CDC), 24 patients have contracted meningitis and 6 have died from it. The CDC has called on the at-risk group to be vaccinated.

Fatalities of Neisseria meningitidis are rare. Although gram-negative diplococci can be detected in about 10% of the nasopharyngeal population, invasive disease is rare but can quickly lead to death.

The pathogen can be well killed by antibiotics and resistance is rarely a problem. However, mortality increases rapidly if the correct diagnosis is not made in time.

Most diseases occur in young children. The second peak of the disease is in adolescence. Transmission usually occurs by oropharyngeal secretions, for example during sexual intercourse. MSM last appeared as a risk group in 2012/13, when a cluster of 5 invasive meningococcal diseases occurred in Berlin.

There were 3 deaths at that time. All diseases were caused by a serogroup C vaccine. STIKO recommends it in 2006 for children from 2 years (with individual catching up to 17 years).

It is not clear from the CDC press release which serotype is responsible for the current cluster in Florida. However, the Authority urges MSM to vaccinate with the current MenACWY vaccine, which covers all 4 major serogroups. © rme / aerzteblatt.de