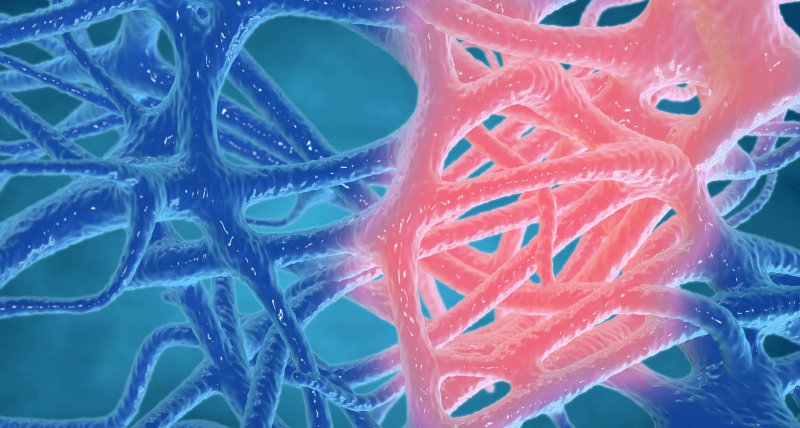 Braunschweig – The endogenous substance mesaconic acid is probably able to reduce inflammation. The molecule could be a candidate for a drug that could be further developed to treat shock resulting from sepsis and against autoimmune diseases.

In experiments with laboratory mice, the research team found that it also affects inflammatory reactions: If mice given an immune system overshoot mesaconic acid, the mice will quickly feel better – their chances of survival will increase.

The researchers were able to show that, unlike itaconic acid, mesaconic acid does not block the enzyme succinate dehydrogenase (SDH).

SDH is part of the respiratory chain. When inhibited – for example by itaconic acid – it has strong negative effects on metabolism. Because mesaconic acid has no blocking effect on the enzyme SDH, but has a similarly good anti-inflammatory effect as itaconic acid, it is of particular interest as a potential active ingredient against autoimmune diseases.

“Mesaconic acid could be used as an active ingredient against diseases in which the immune system is overactivated – septic shock and especially autoimmune diseases such as psoriasis or inflammatory bowel disease,” Hiller hopes. © hil / aerzteblatt.de