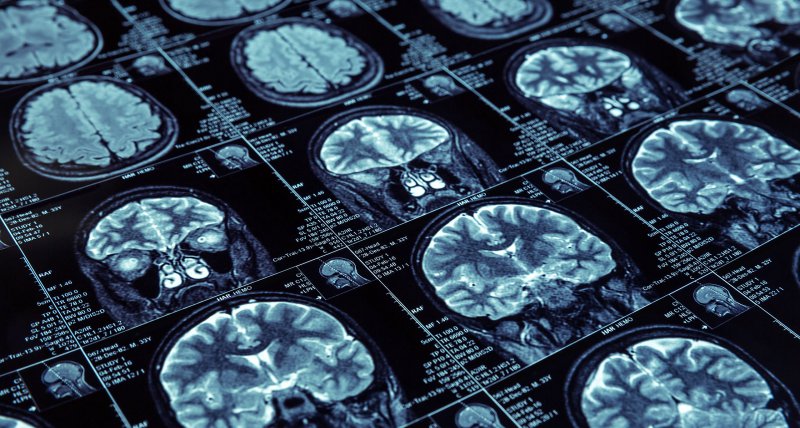 Whether dementia is caused by beta-amyloid deposits and tau fibrils, histological features of Alzheimer’s disease, could only be determined after a long period of death. It is now possible to visualize deposits using positron emission tomography (PET) or to detect their decomposition products in lye.

That could change with the new software now featuring a team led by Eric Aboagy of Imperial College London. The software, which is based on machine learning methodology, analyzes no less than 29,520 different morphological-functional characteristics in 115 areas of the brain.

He was trained and validated by participants in the Alzheimer’s Disease Neuroimaging Initiative, comparing intake with healthy controls and patients with other neurological disorders, including frontotemporal dementia and Parkinson’s disease. Finally, 83 patients from ongoing operations at Imperial College London were also examined.

According to Aboagy, the “Alzheimer’s Predictive Vector” can reliably distinguish between people with and without pathologies related to Alzheimer’s disease: Accuracy was 98% in the “Alzheimer’s Disease Neuroimaging Initiative” and 81% in external validation.

The disadvantage of the examination is very time consuming. It is 10 to 12 hours for individual patients. The software is also trained on 1.5 Tesla MRI machines. Paradoxically, it was more prone to errors with more powerful devices. © rme / aerzteblatt.de